Acrylic
Wood
Height 100 cm, width 60 cm
Presence of frame: no
Having a mat: no
Year of creation: 2019
Elena Aseeva 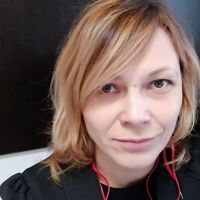 Description of the picture

One of works of the Travelling project. The exhibition took place in Central Exhibition Hall of Gelendzhik in February, 2019. Acrylic on a wood.

About the project:
«The idea of the project arose two years ago, work was conducted also two years. The initial name was »War«, then »Prison«, further »War and peace«, and eventually - a lung, »Travel«. Because in every period, a way, the road there is that light that costs it is necessary darkness. And light defines our life. In the project one outline goes from creation of the person to the present, the second line is history XX of Russia centuries in which there are both barracks, and prisons, and war, but along with this darkness always the person is accompanied by the sky and heavenly forces. The essence of each work is expressed in its name in Latin. Names on Church Slavonic were originally planned, but everything in process was changed. Latin is the first sacral language of Church, and it is no wonder that many words to our use came from Latin. The last works of the project - Proelium, Battle. The beginning of the project - the birth as the Window, and the end of the project - Battle. And in it all our life. The project, as well as always, the text and verses collected in the book »Travel« accompany. (Elena Aseeva)

Other works of the author 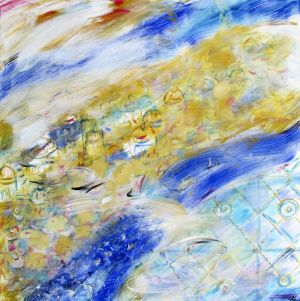 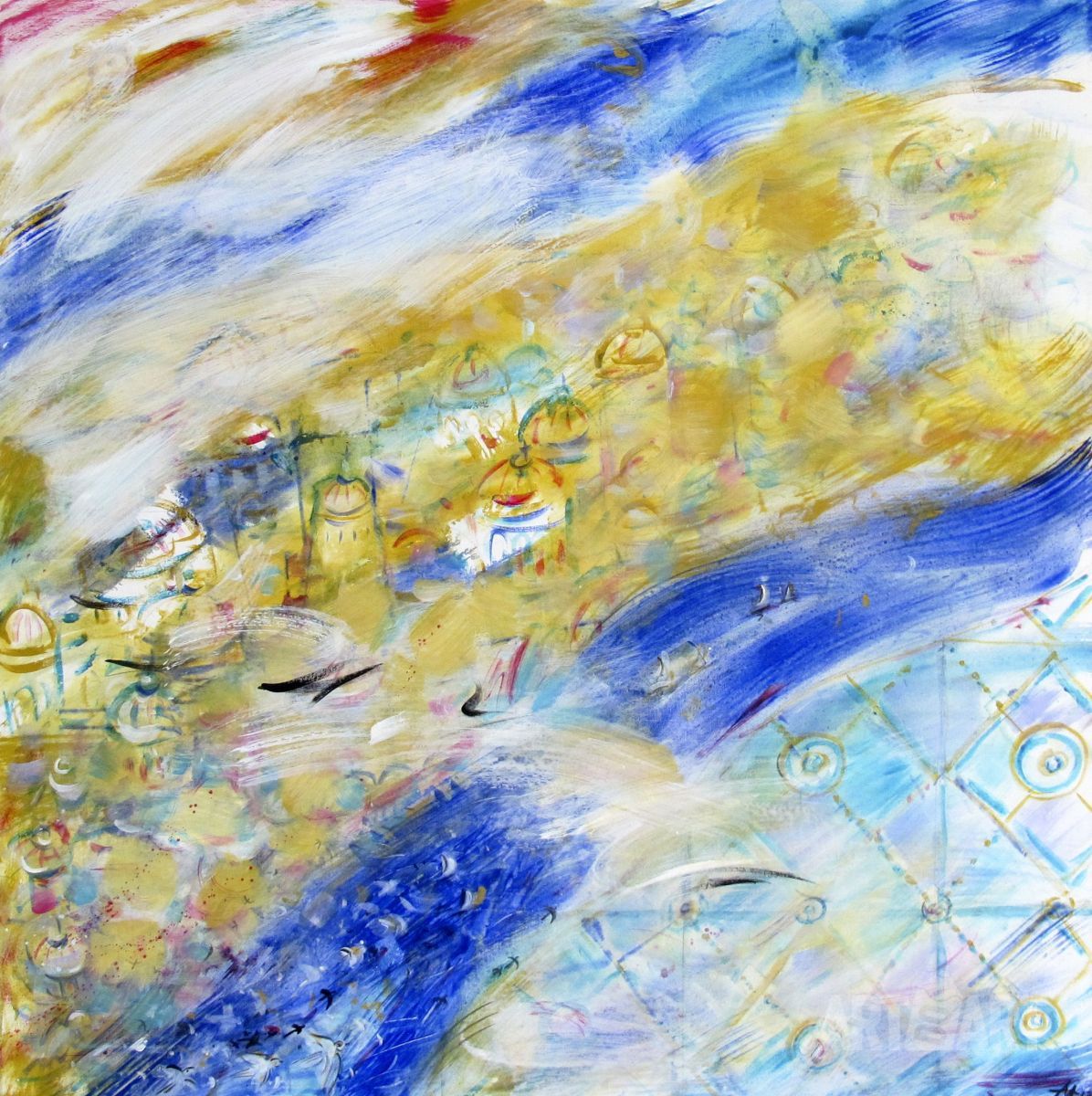 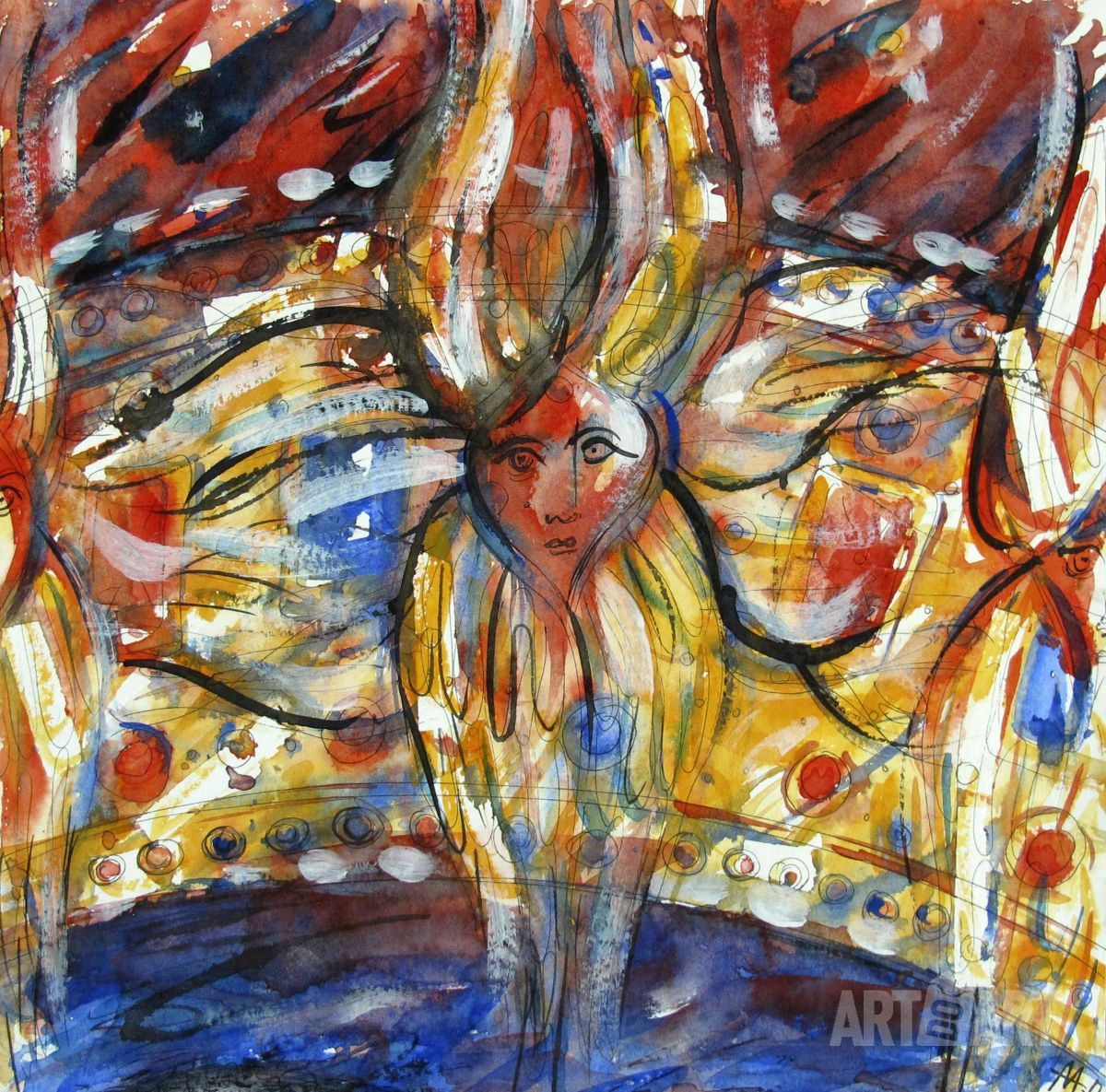 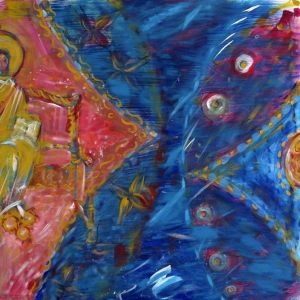 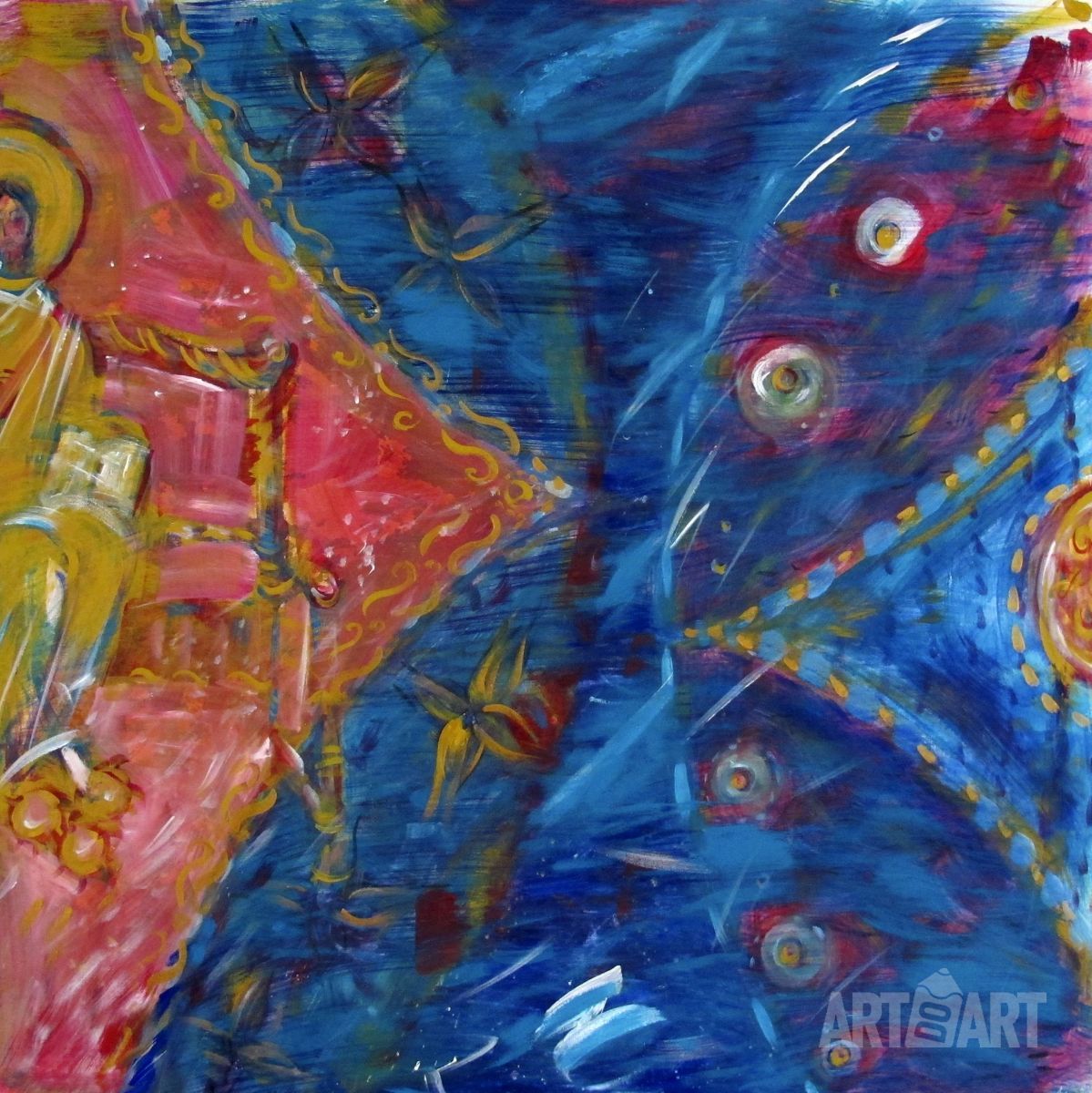 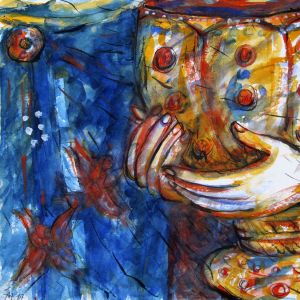 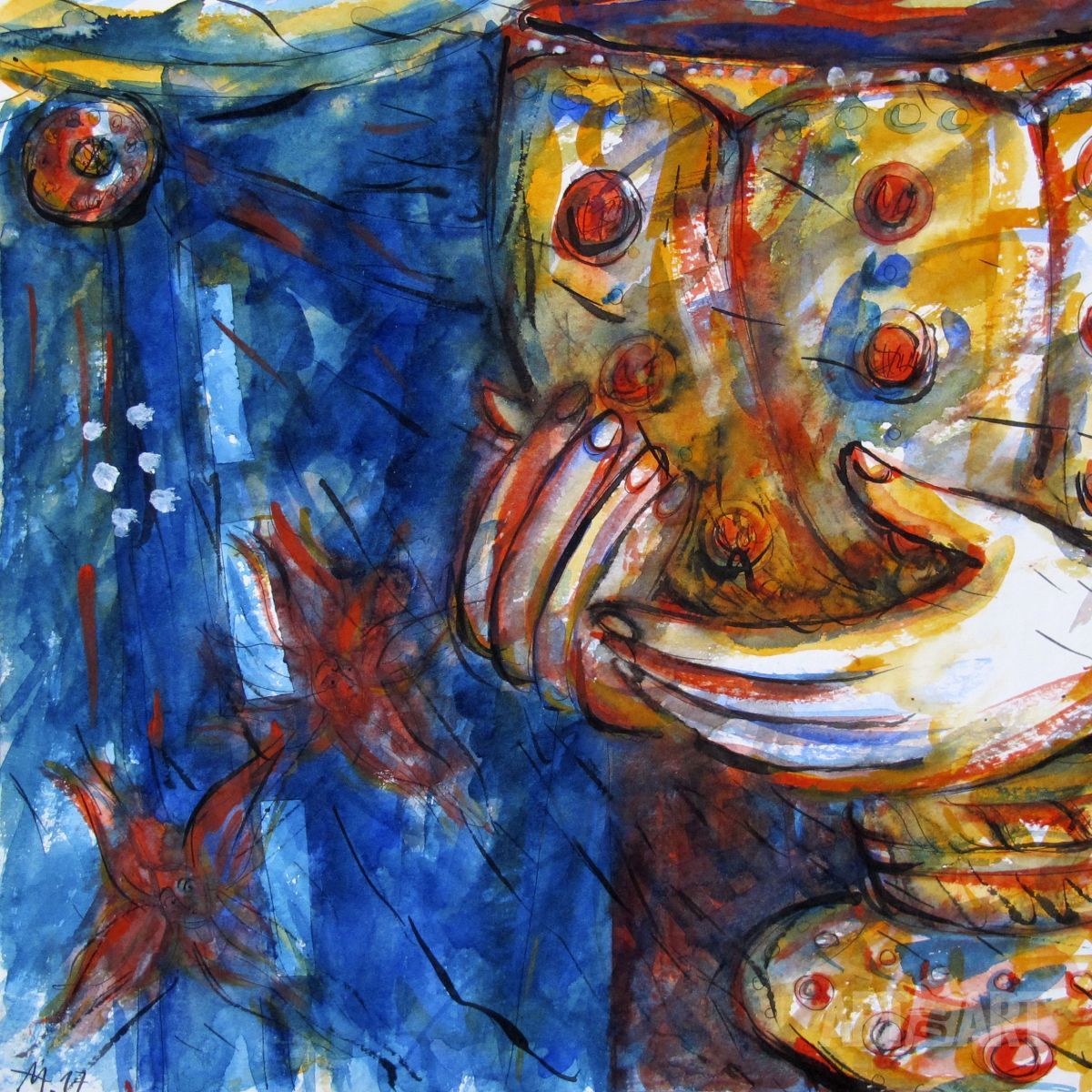 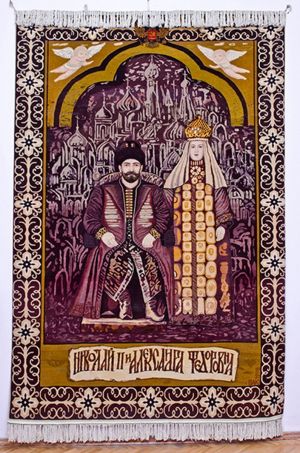 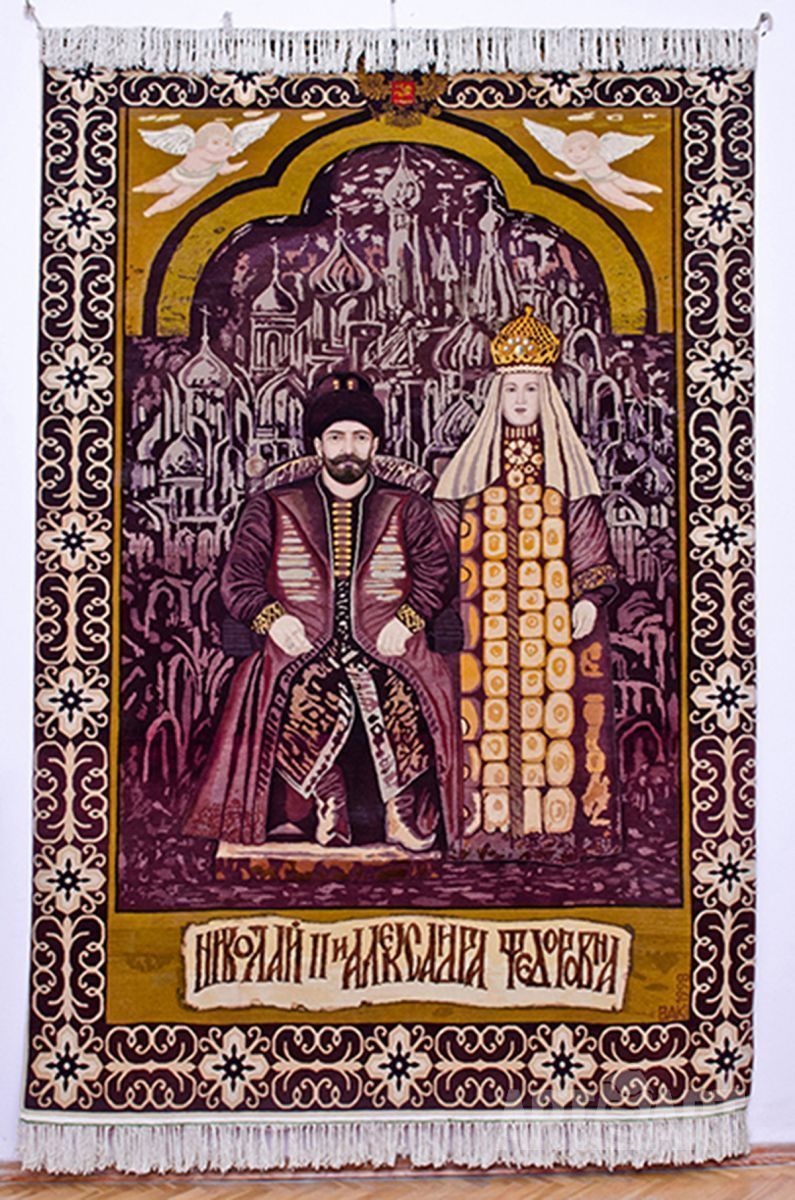 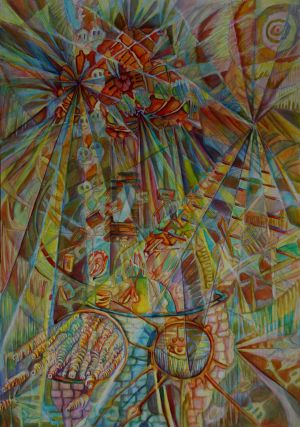 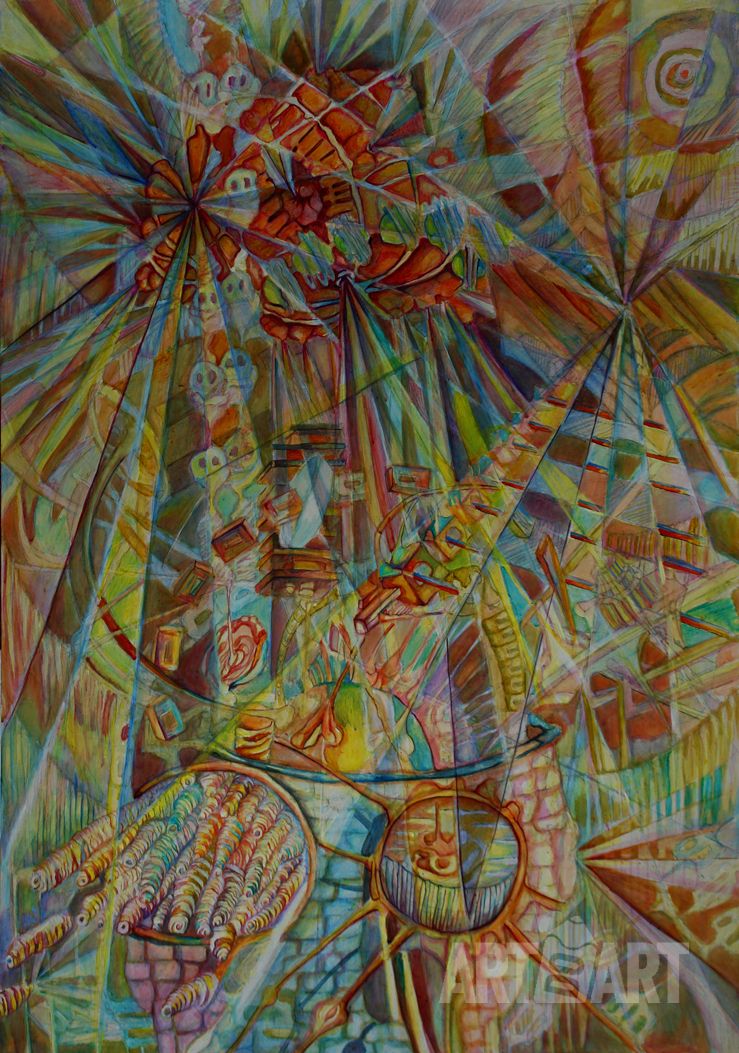 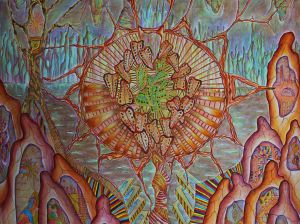 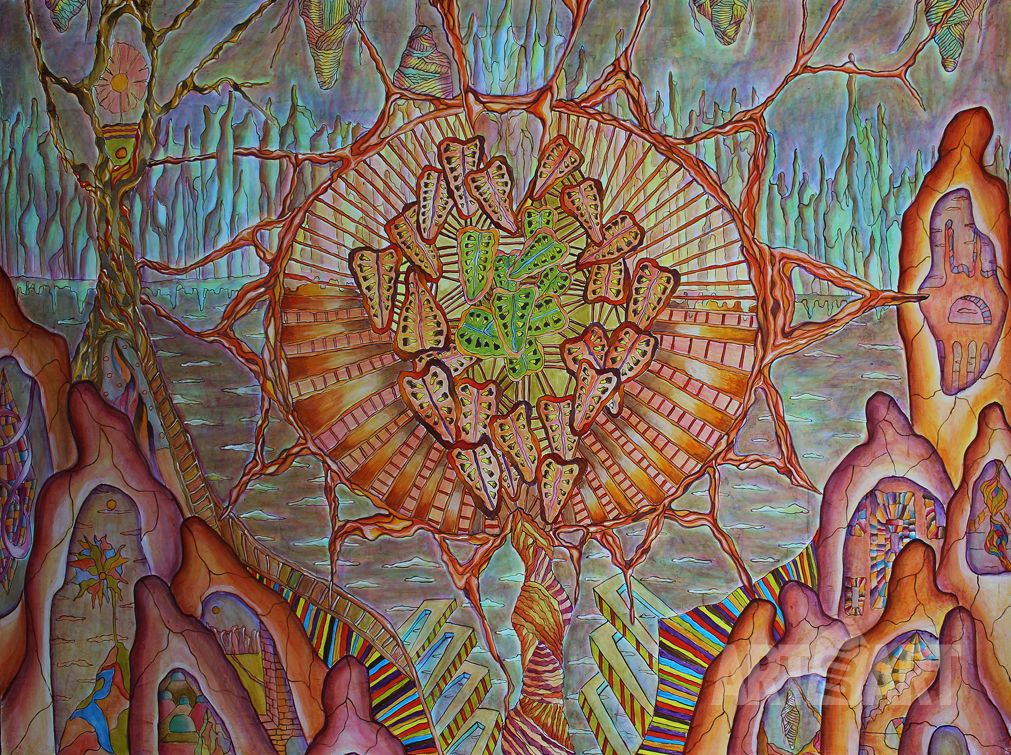 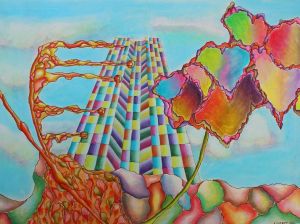 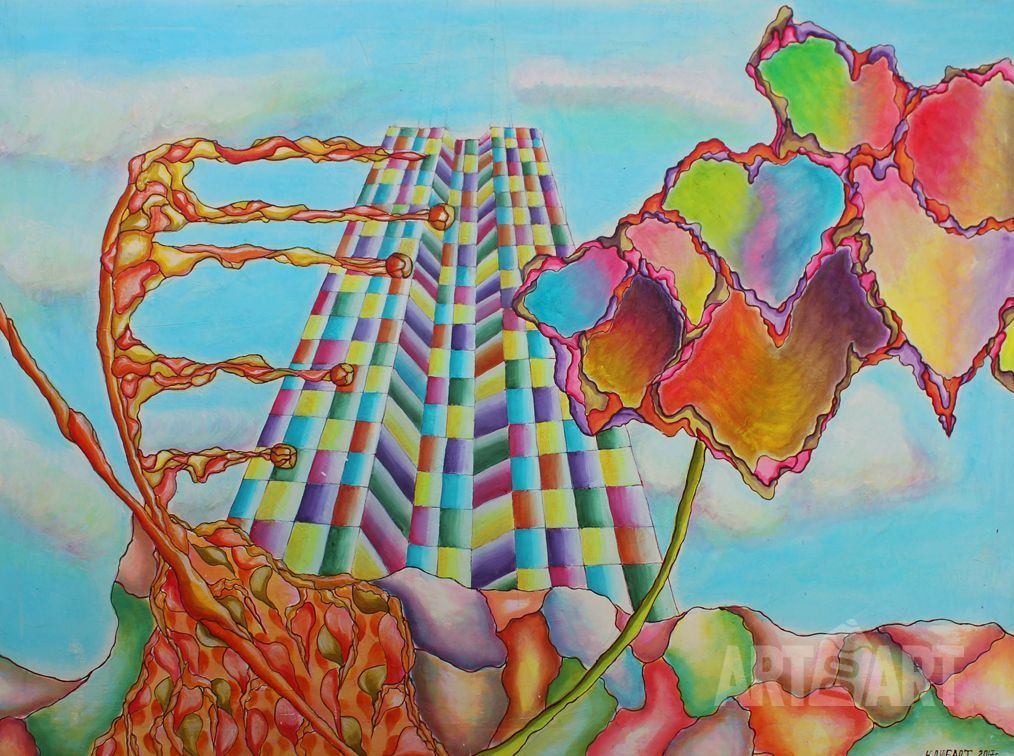