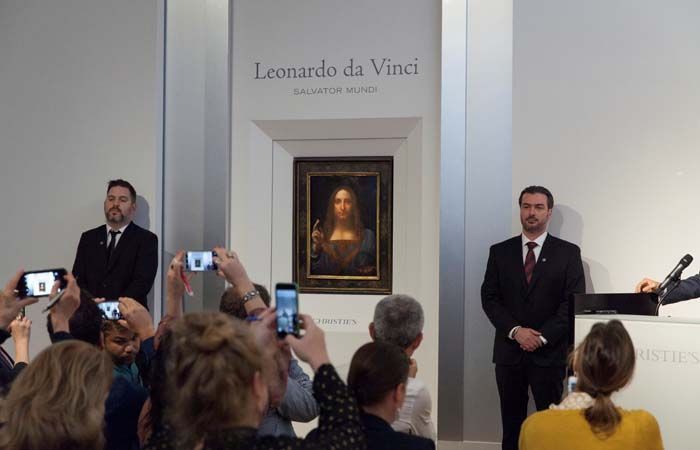 “Christie’s can confirm that the Department of Culture and Tourism - Abu Dhabi is acquiring ‘Salvator Mundi’ by Leonardo da Vinci,” the auction house said in a statement.
“We are delighted to see that this remarkable painting will be available for public view at the Louvre Abu Dhabi.”
The painting, sold last month, become the most expensive painting ever sold. At the auction, the painting was purchased by an unidentified buyer bidding via telephone after a protracted contest of nearly 20 minutes at the auction house.