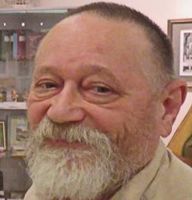 Russia, Ekaterinburg
Artist Lev Karnaukhov (autobiography) I was born on June 7, 1945 in Ufa. He began to draw at the age of four. In seven years sent in redaktsiyu Newspapers "Pionerskaya truth" invented me portrait (of course entitled: "Stranger") the answer came on letterhead drafts, where me advised either to describe happy childhood and building communism,either throw dirty paper. I didn... Read All 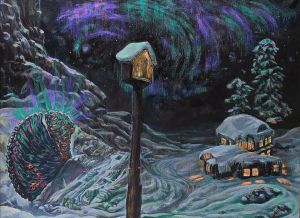 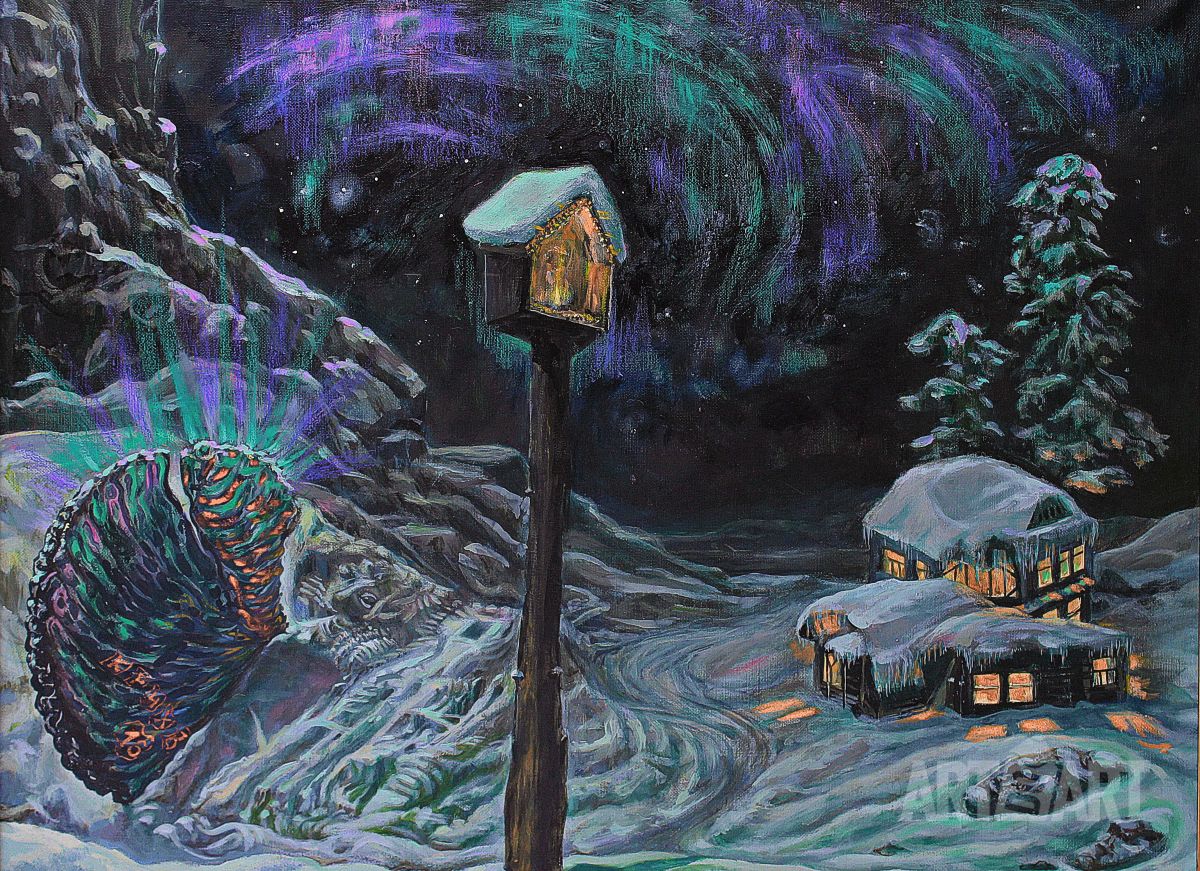 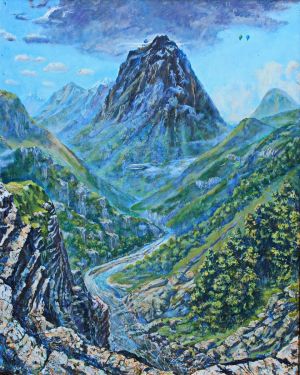 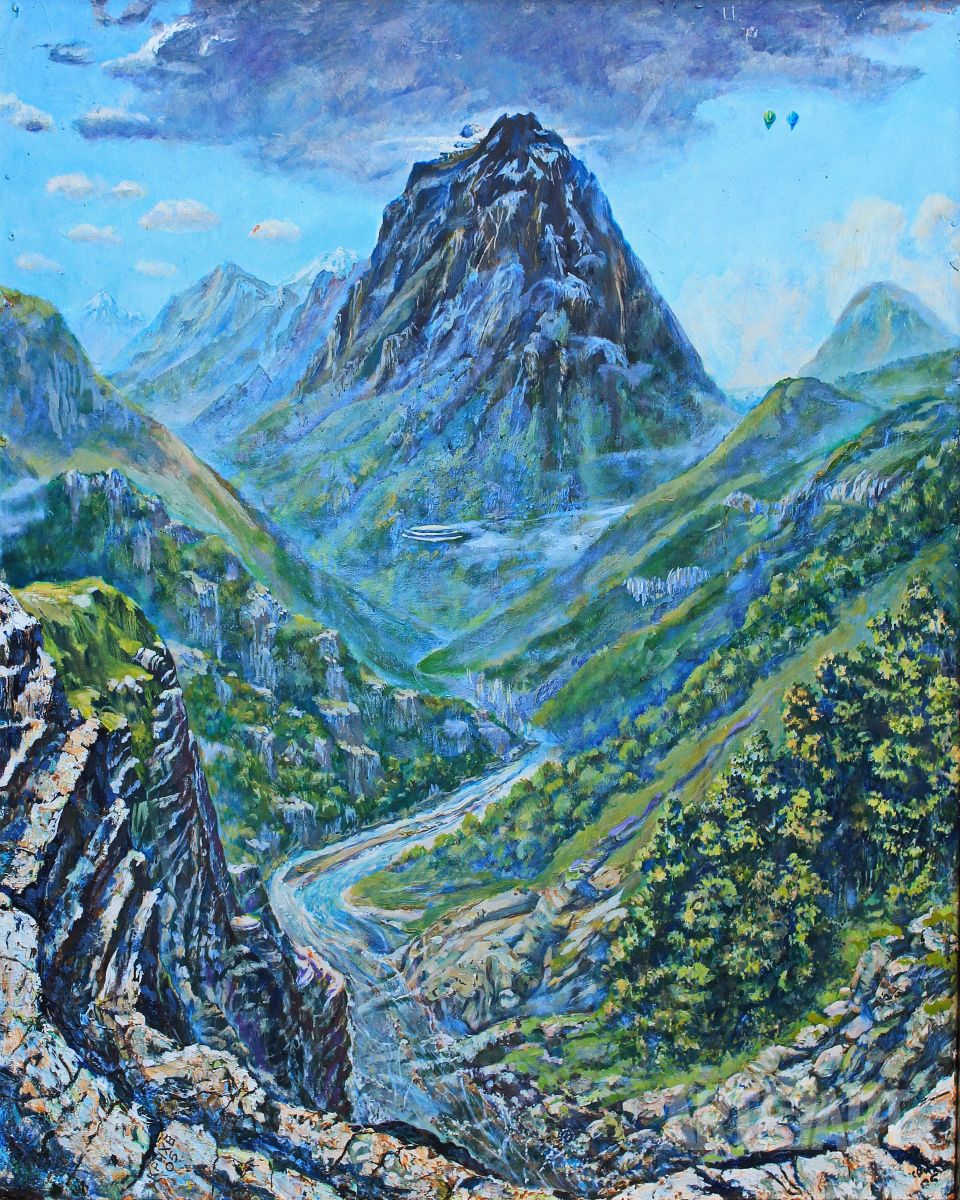 I was born on June 7, 1945 in Ufa. He began to draw at the age of four. In seven years sent in redaktsiyu Newspapers "Pionerskaya truth" invented me portrait (of course entitled: "Stranger") the answer came on letterhead drafts, where me advised either to describe happy childhood and building communism,either throw dirty paper. I didn't stop soiling the paper. Until in 1958, the Ufa Palace of Pioneers was opened, where I enrolled myself, myself in the Studio of fine arts to the wonderful teacher Vladimir Stepanovich Sarapulov. But my irrepressible nature rebelled against regular visits and brought from time to time his works, and I still treated with great attention and constantly encouraged my search. Even then I invented a lot and almost did not write from nature. But in April 1961 Yuri Gagarin flew and we all fell ill with Space, and I forever. In 1960 I first participated in the all-Union exhibition of children's art, where I received the II prize (the first was not awarded, but gave two second). Around the same time, my work was selected for an exhibition in India. At the same time, I was offered to study in Moscow at VGIK, but for a number of reasons, I could not realize this opportunity. In 1964 I entered the Ufa music and pedagogical College at the Art and graphic Department, where I studied until 1968 and did not finish the course of study, left for Moscow to enter the UNIVERSITY.
On arrival, he attempted to enter the Surikov Institute, but they asked for a diploma and there was a bummer... The next year he was already a scientist and offered to first look at the work and was immediately admitted to the entrance exams. During the show I had something about 20 watercolors. Gleaning one point and began to attend evening paid Department. And a couple of years later I was expelled from Moscow for communication with the anti-Soviets. So I got to the Urals in Sverdlovsk, where I continue to live in Yekaterinburg. Here my creativity has blossomed Terry color and in 1975 I participate in the first regional youth exhibition where it is presented by 6 works (have hung out only 5 why that). Participants of this exhibition automatically got to youth section of SH, however for negative statements my documents safely were lost somewhere between Moscow and Sverdlovsk. Forth were personal and not very exhibition in city of, but immediately after 1996 such ugliness ceased (living in room 13 square flushed in communal apartment with three children). So it was 17 years until 2013 when almost by force I was persuaded to exhibit in the anticafe "Communicator", 74 paintings were exhibited in five halls. In 2017 he was admitted to the Creative Union of artists of Russia, in 2018 he was admitted to the Euro-Asian Union of artists. After that, I exhibit willingly and wherever invited. The list of exhibitions is attached.